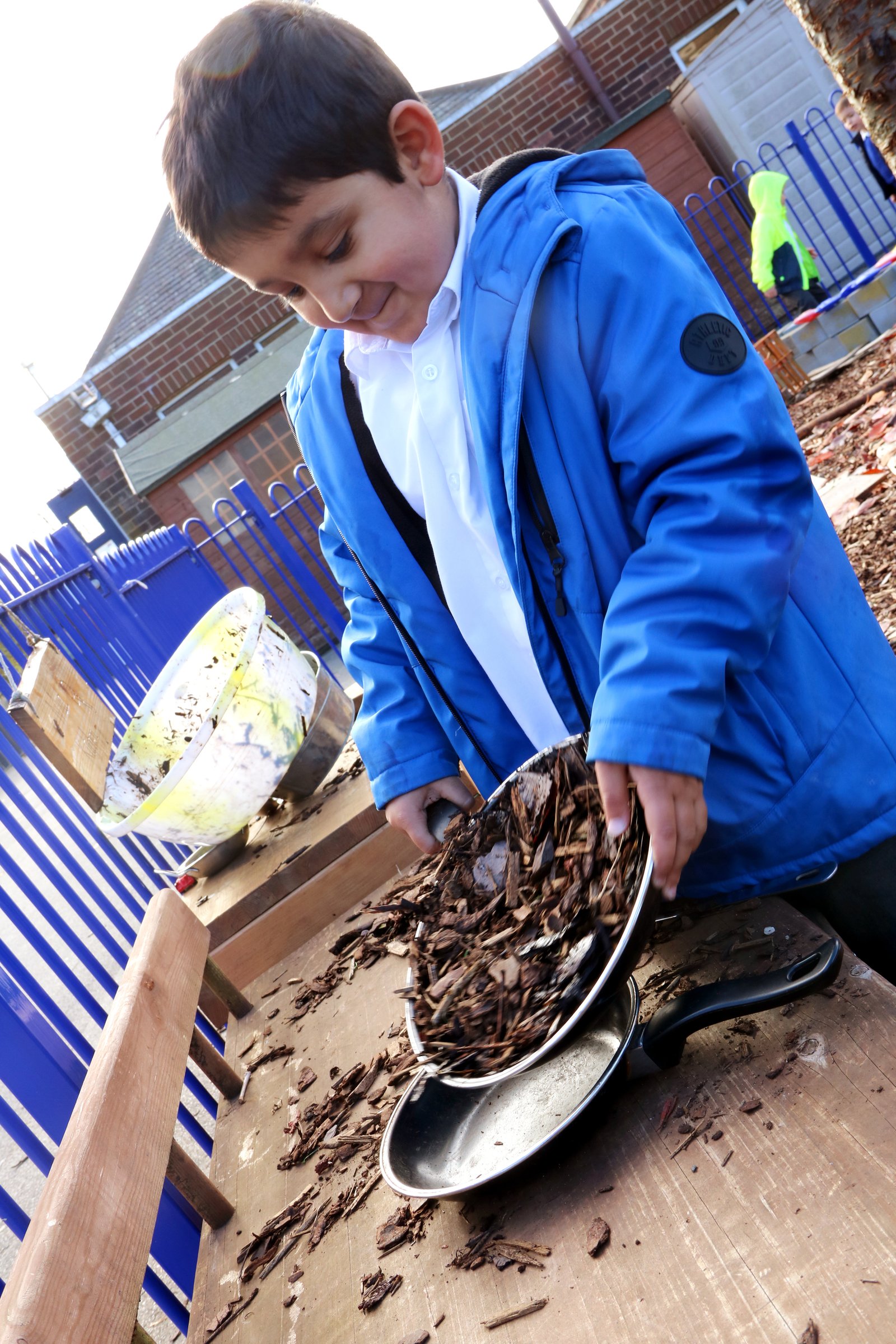 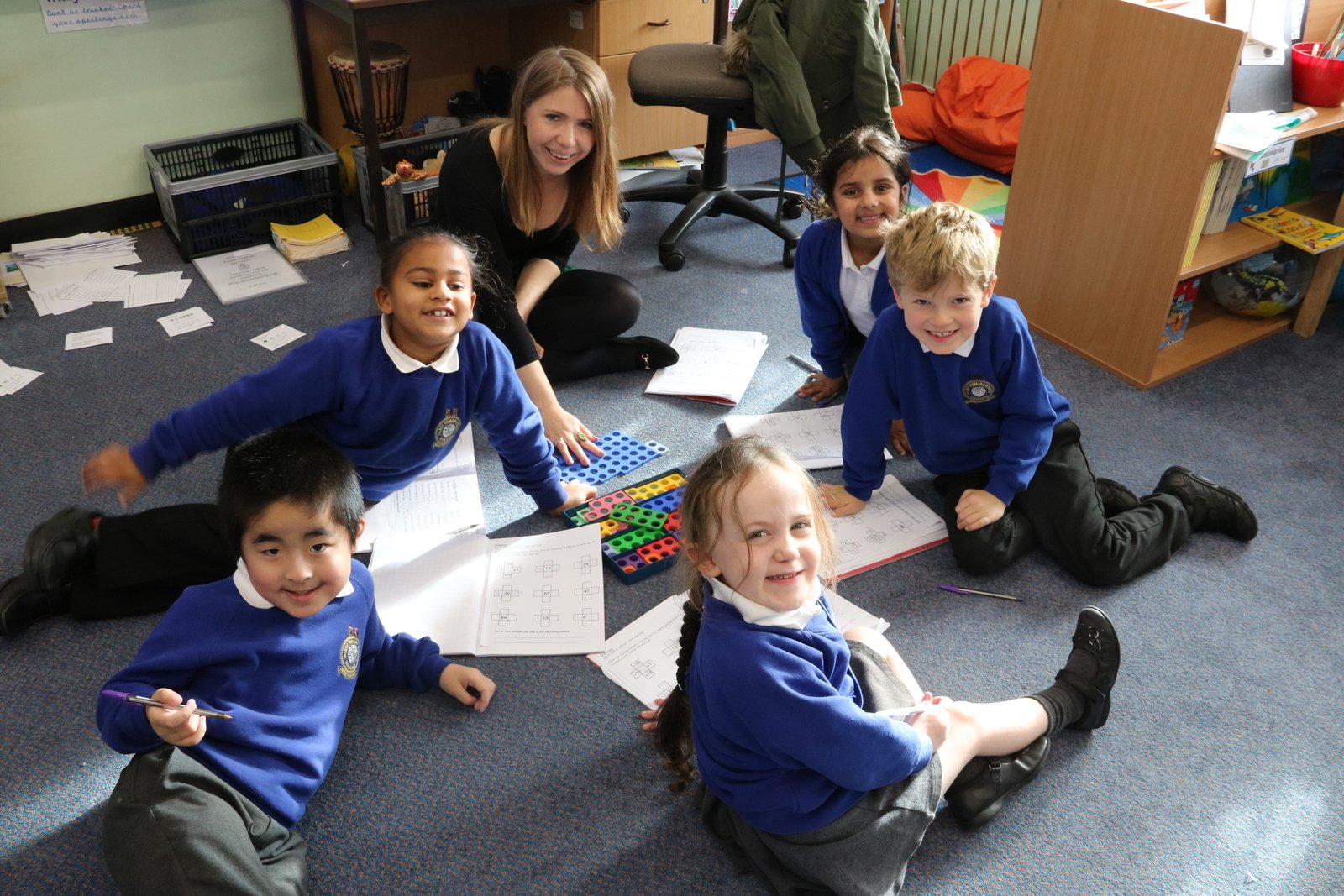 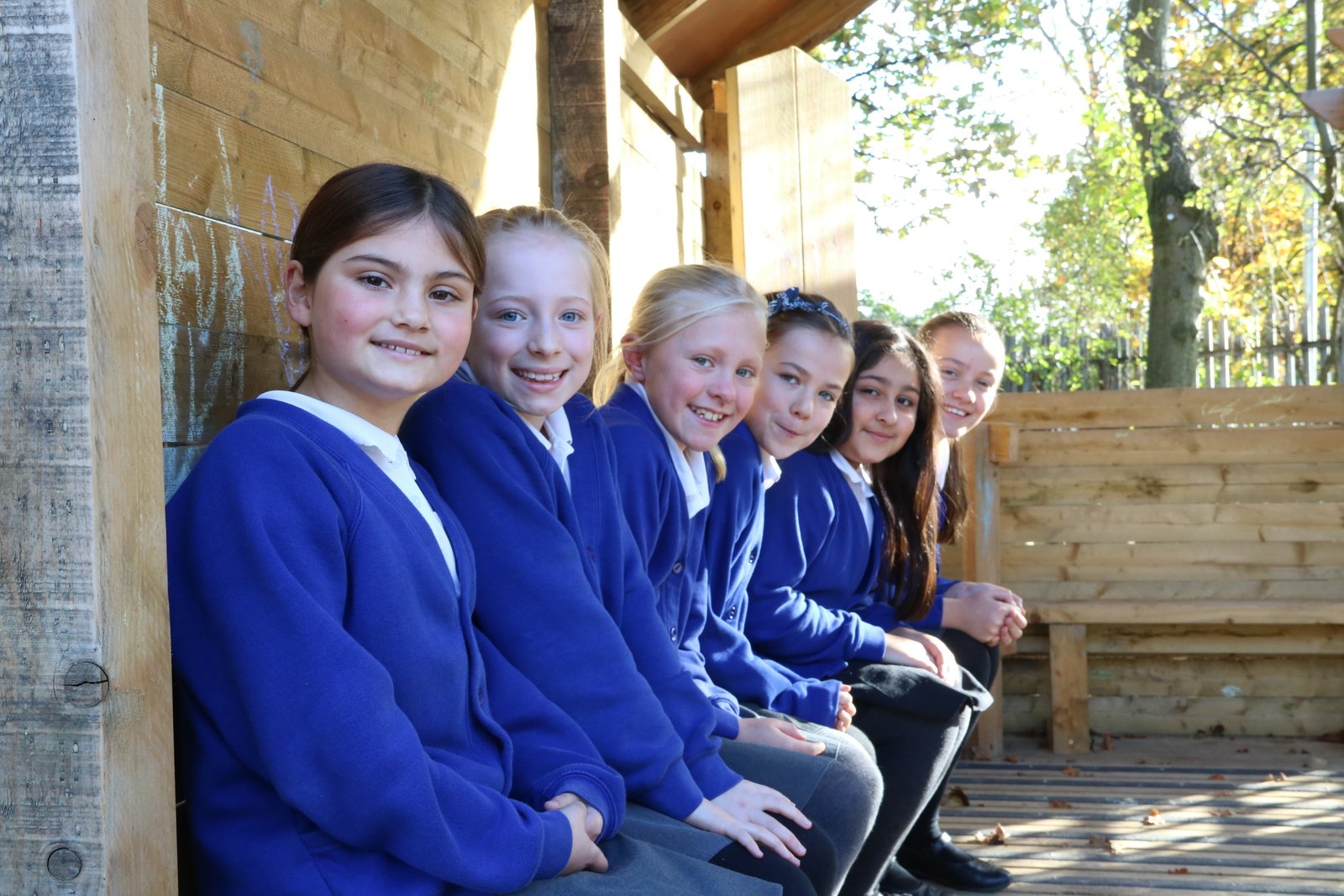 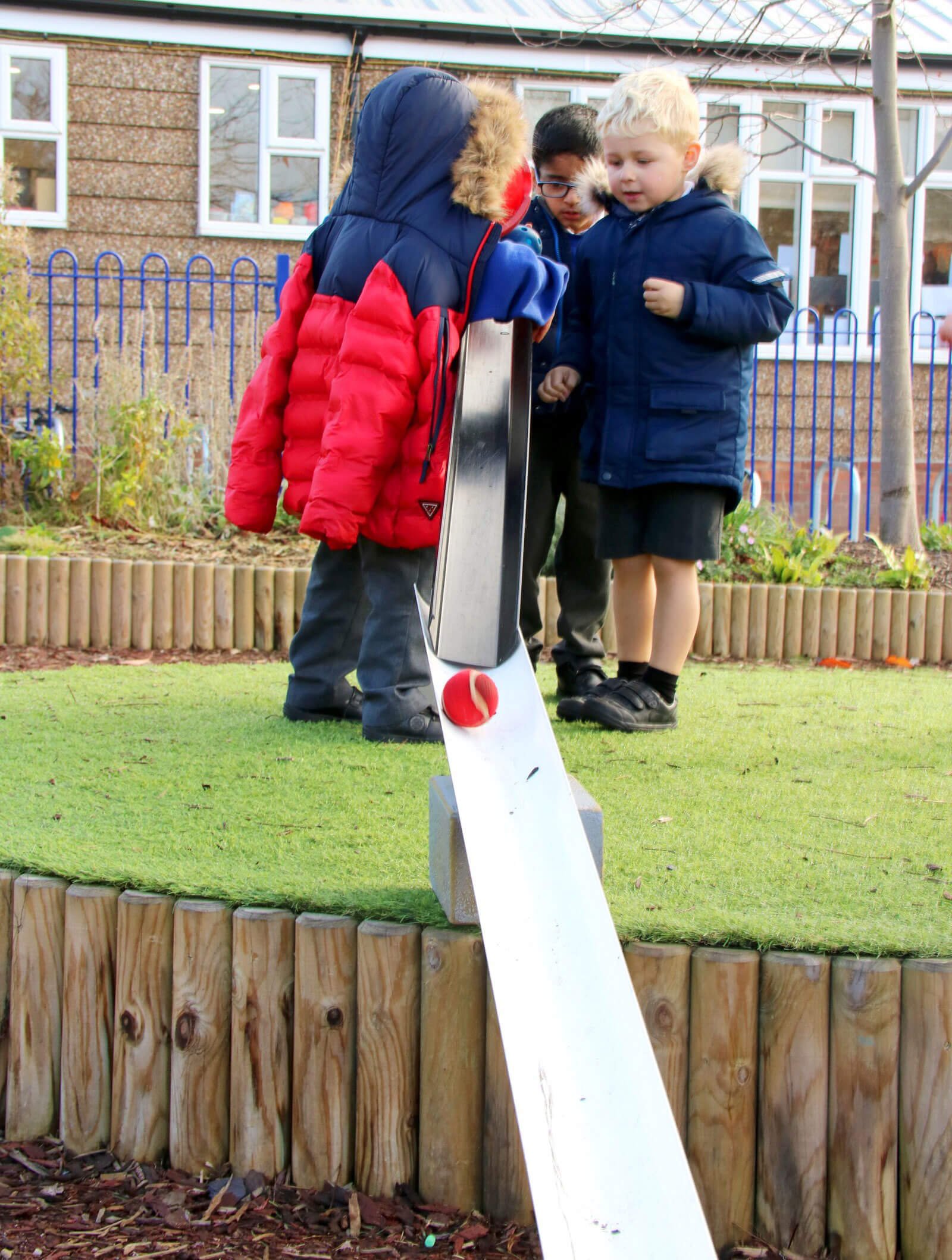 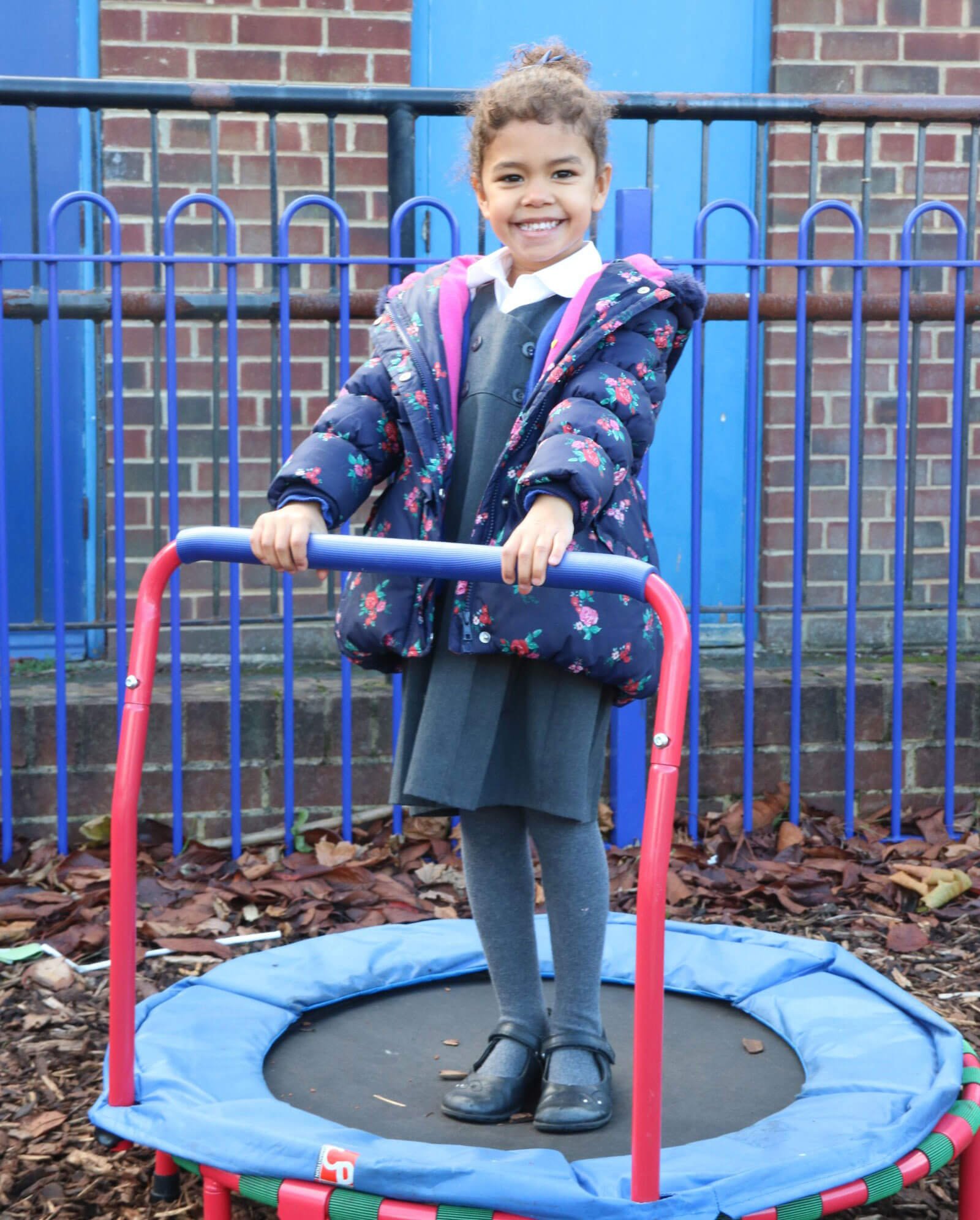 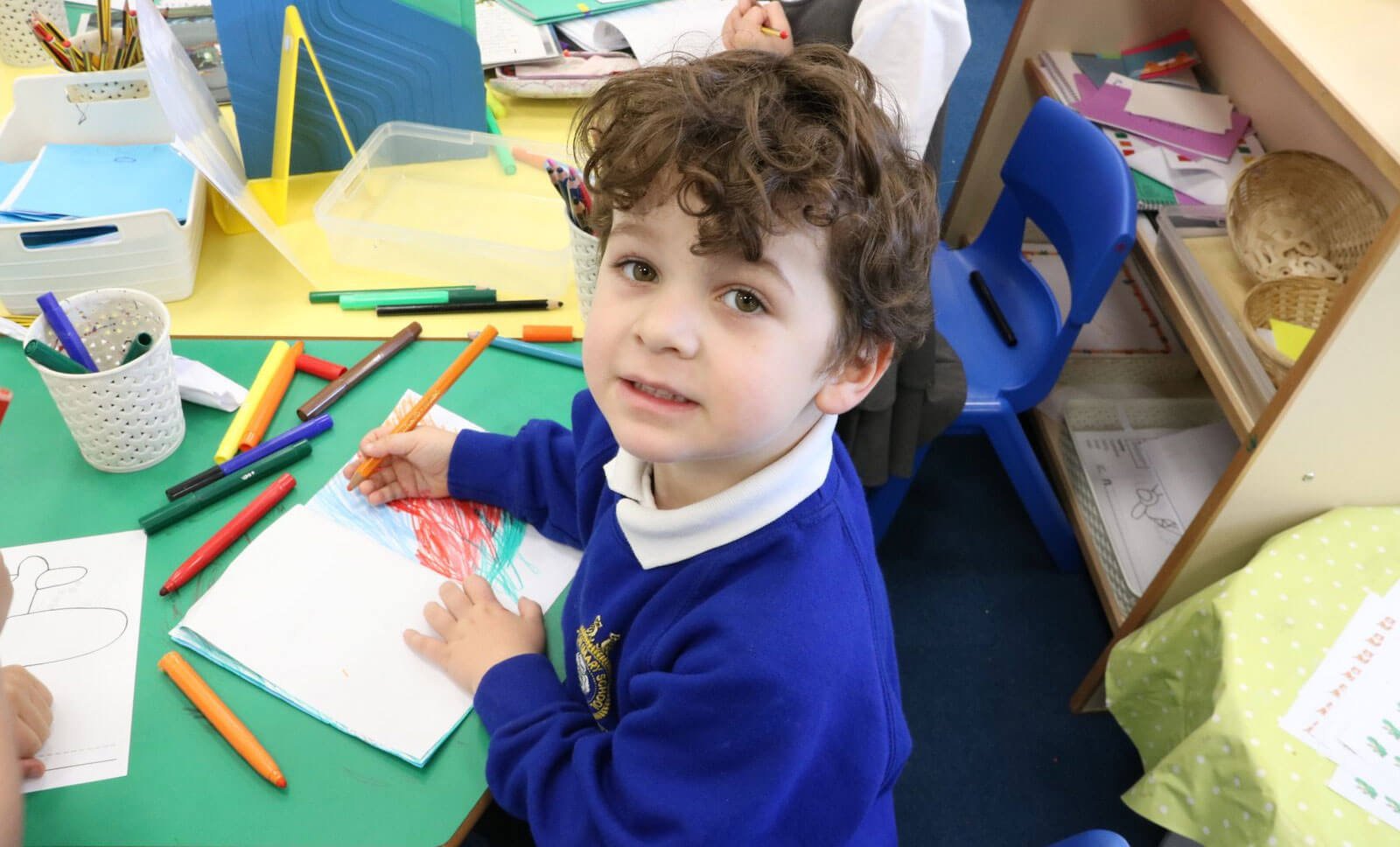 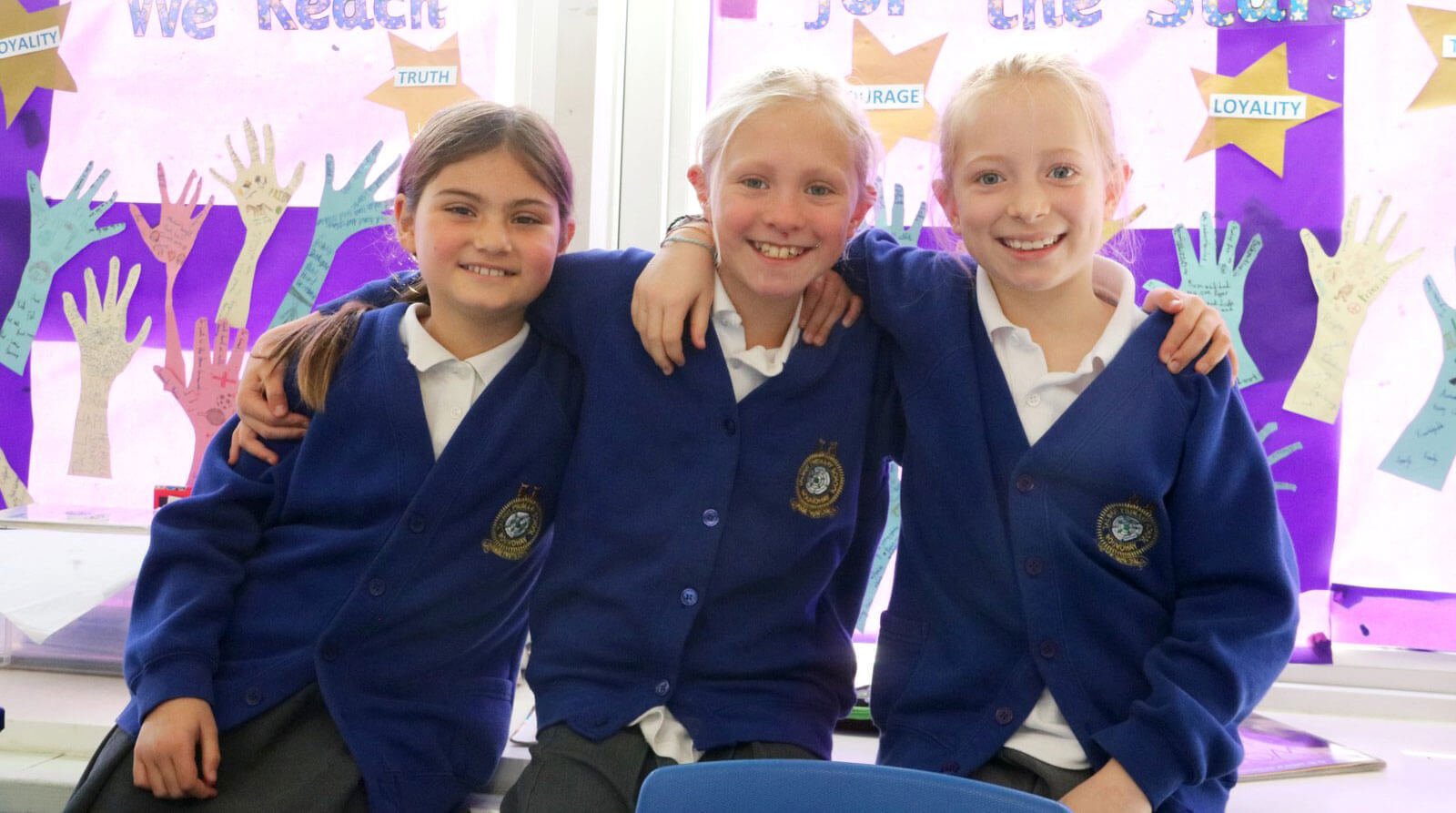 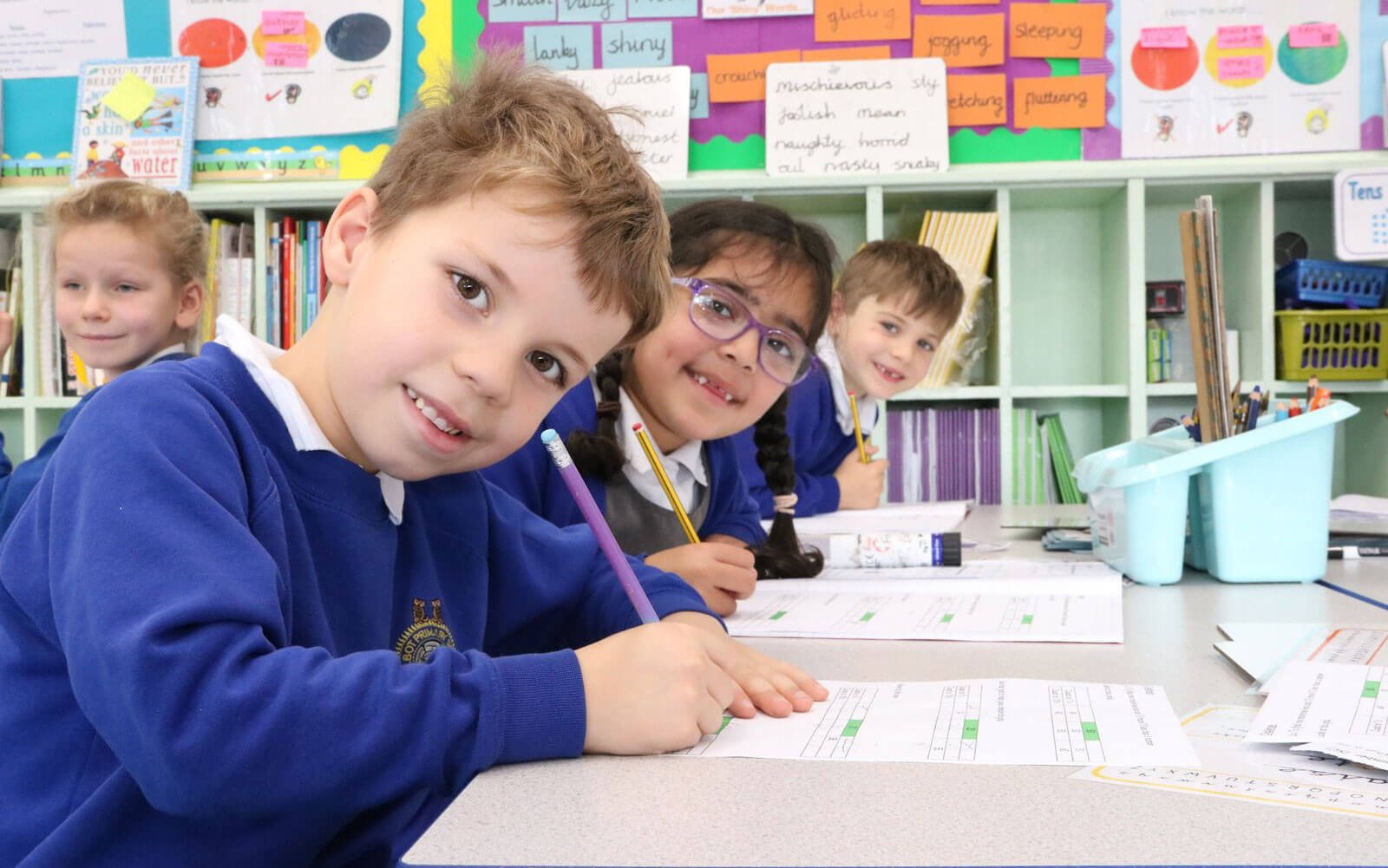 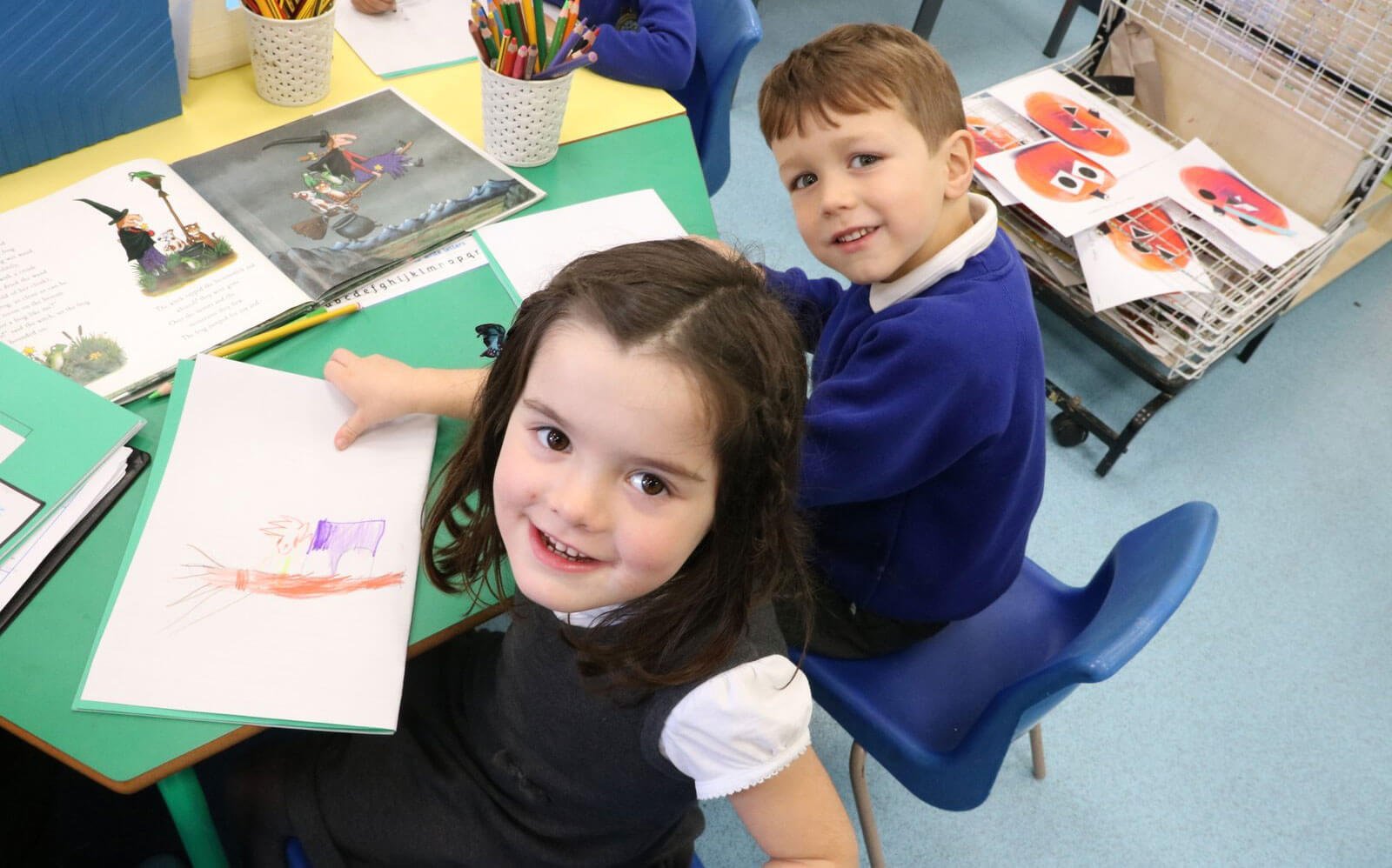 In Year 4, we have been learning about volcanoes and have been researching where in the world they can be found.

To begin with we used Google Earth to visit volcanoes on different continents before using a key on a map to locate volcanoes around the world.

Then, we used stickers to show where they are on the globe. We looked for patterns in where we found volcanoes and saw that there are lots surrounding the Pacific Ocean. This is called the ‘Ring of Fire.’ 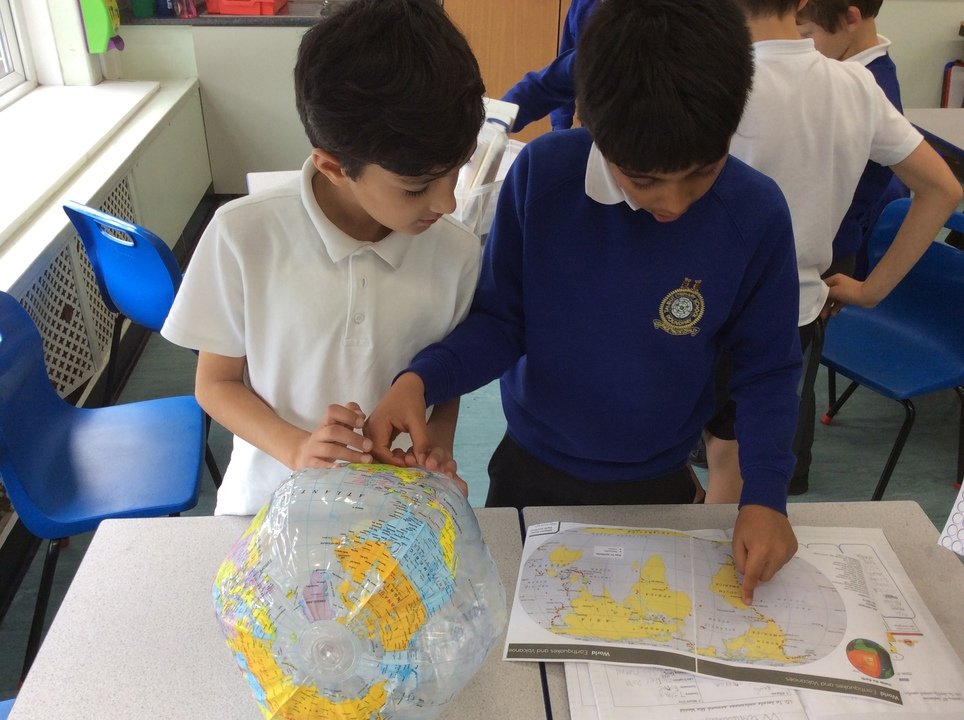 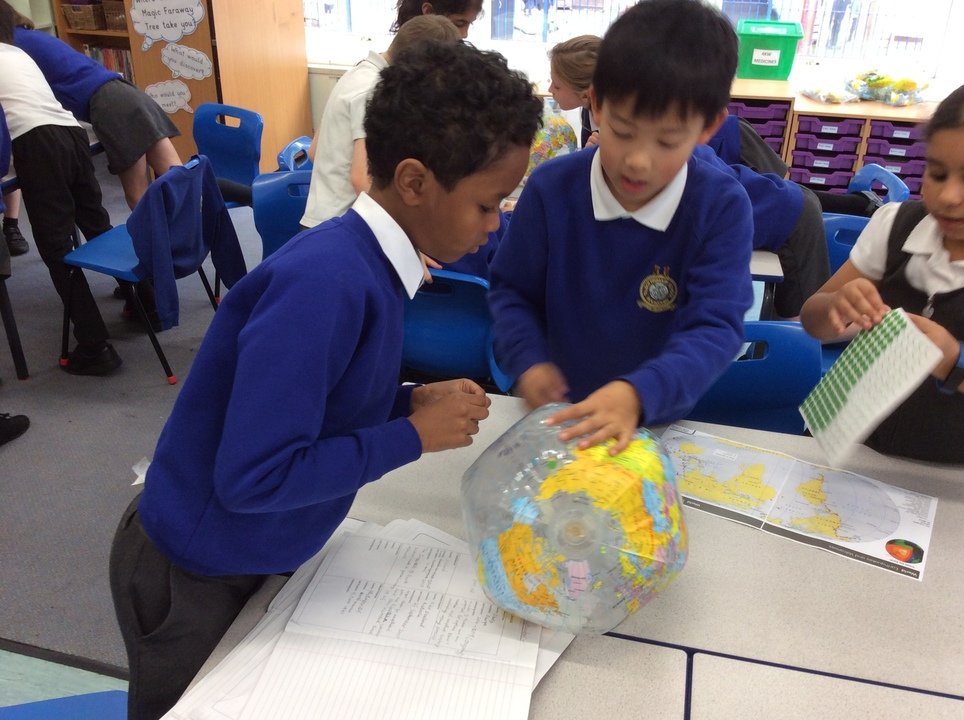 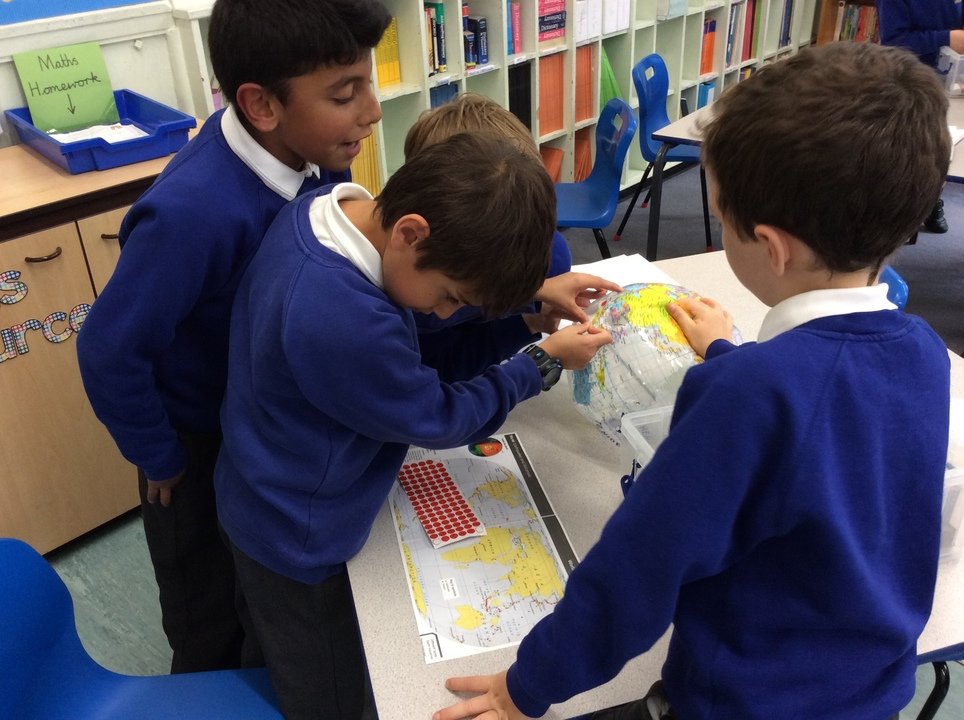 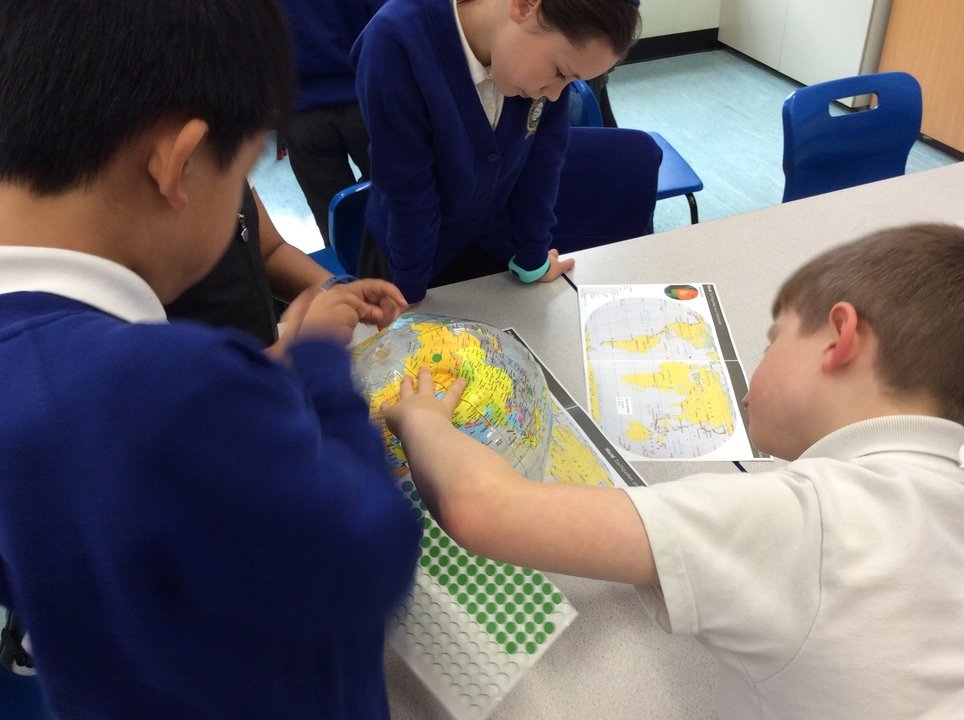 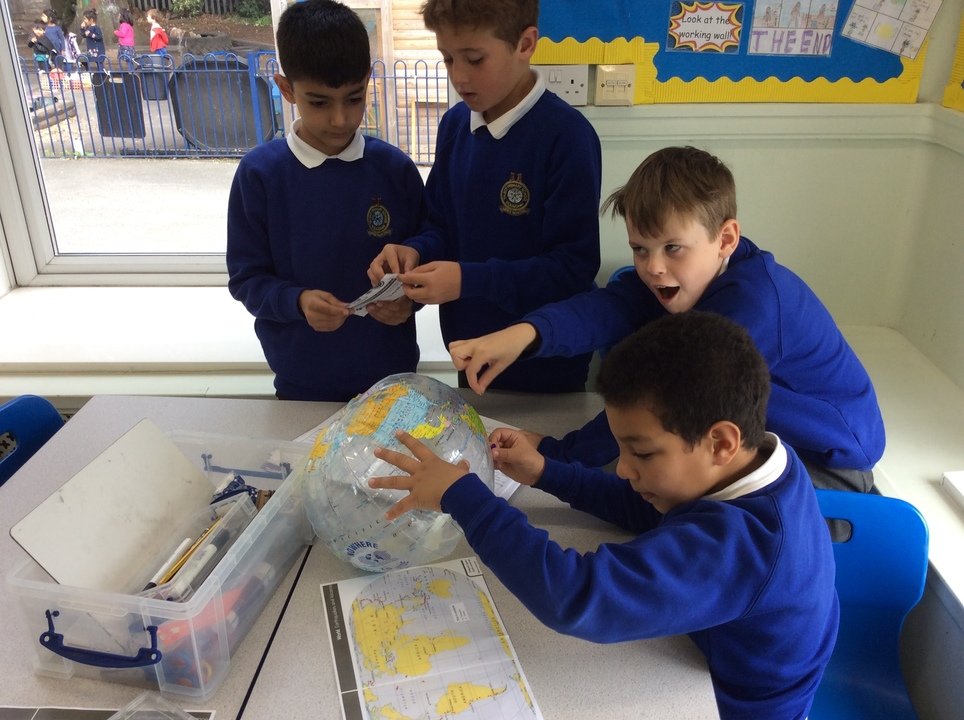 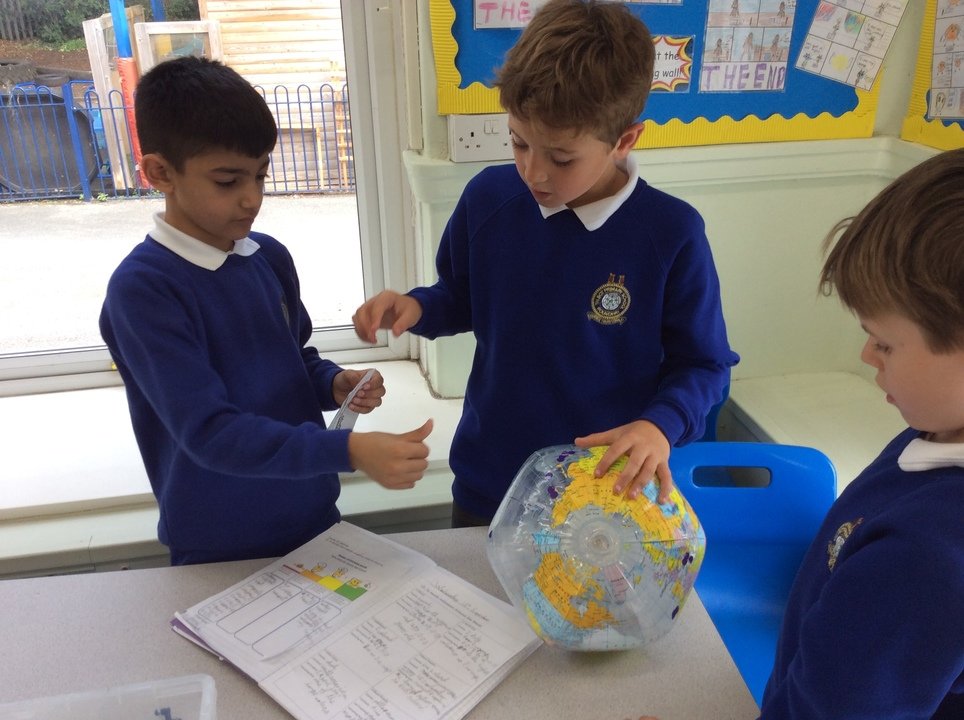 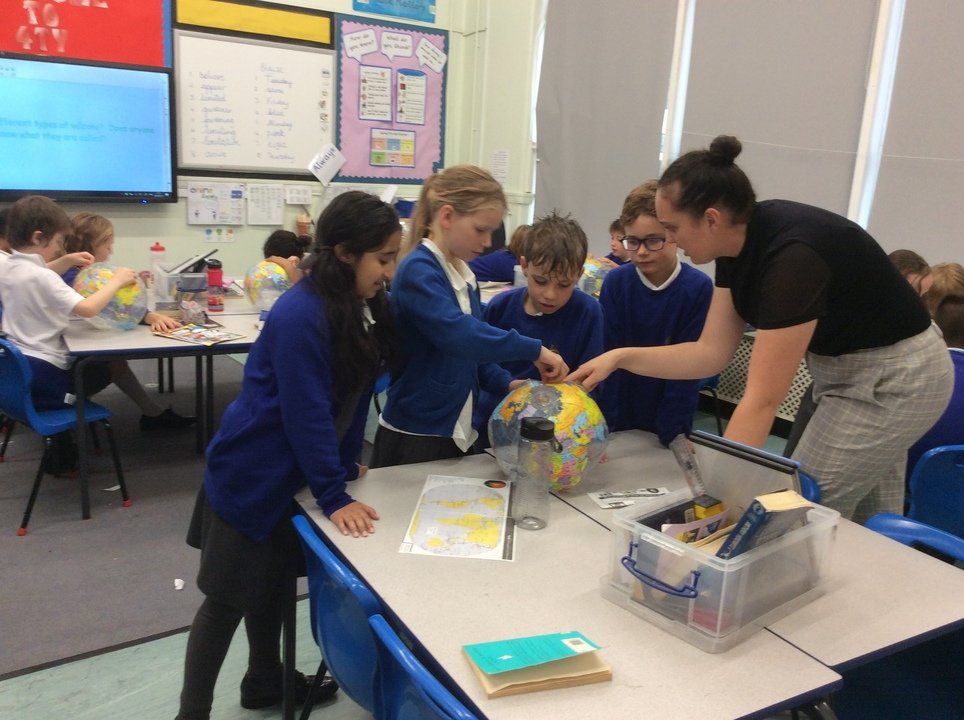 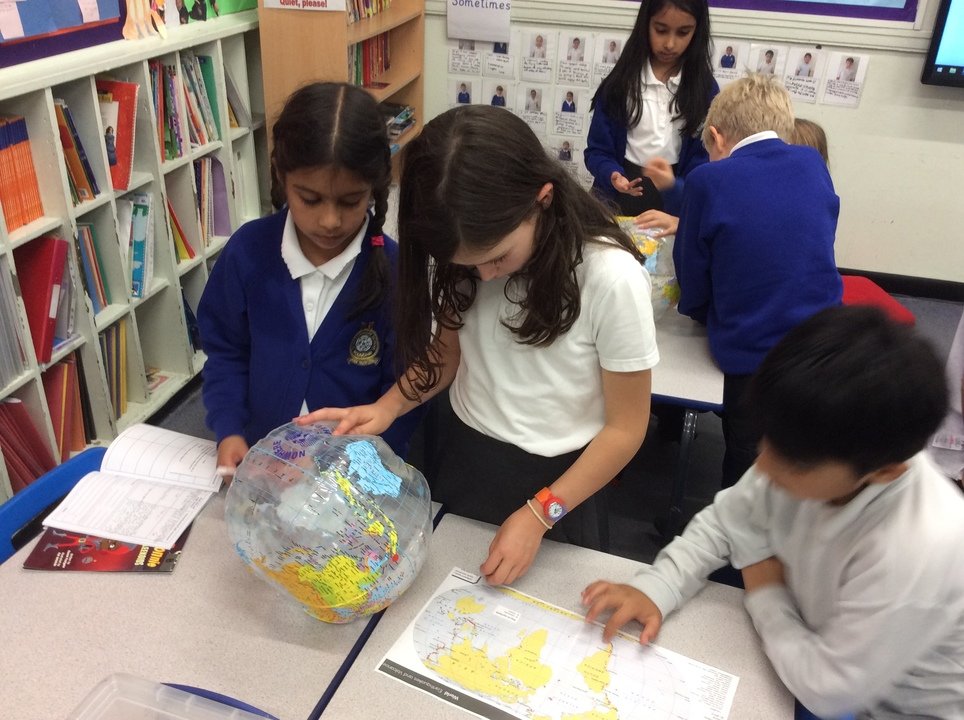 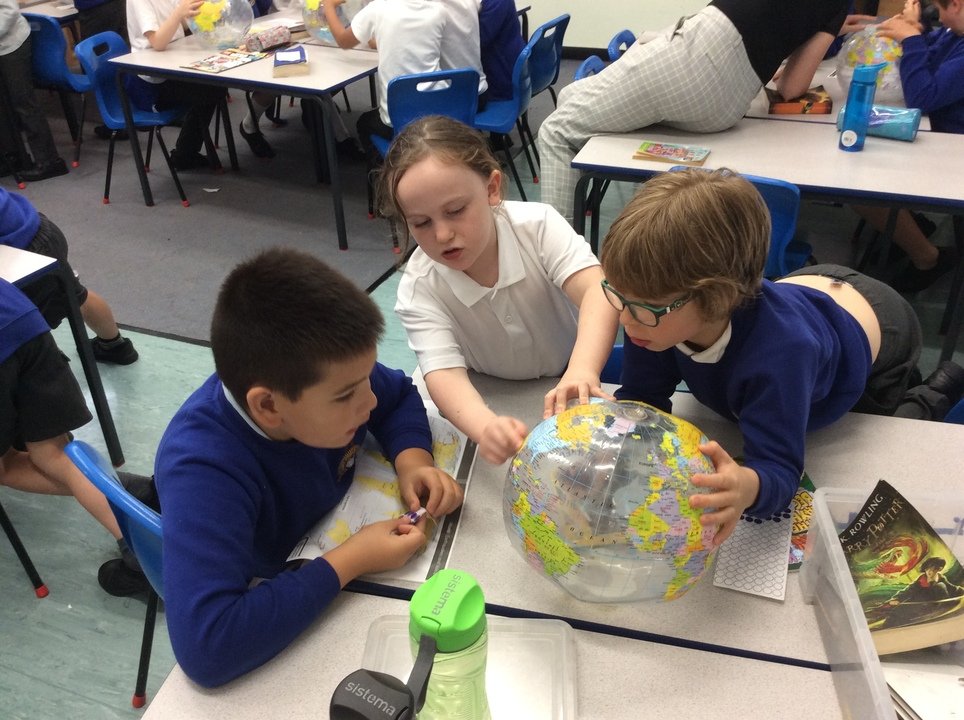